It was The High hardness thermal coating liquid that had never been manufactured in Korea and overseas before and had to be developed for the high hardness of scratch after a thermal film is adhered.

It is a product that it has been considered developing and could be easily removed like glasses for evacuation in case of emergency situations with a feature of the thermal film applied to large-sized windows of huge vehicles (e.g. bus)

High hardness coating liquid has been developed with transparency and visibility with no surface damage, fouling resistant on surface and self-cleaning feature, application to large sized windows for emergency evacuation (easily eliminated in case of fire in buses and buildings and building destruction) 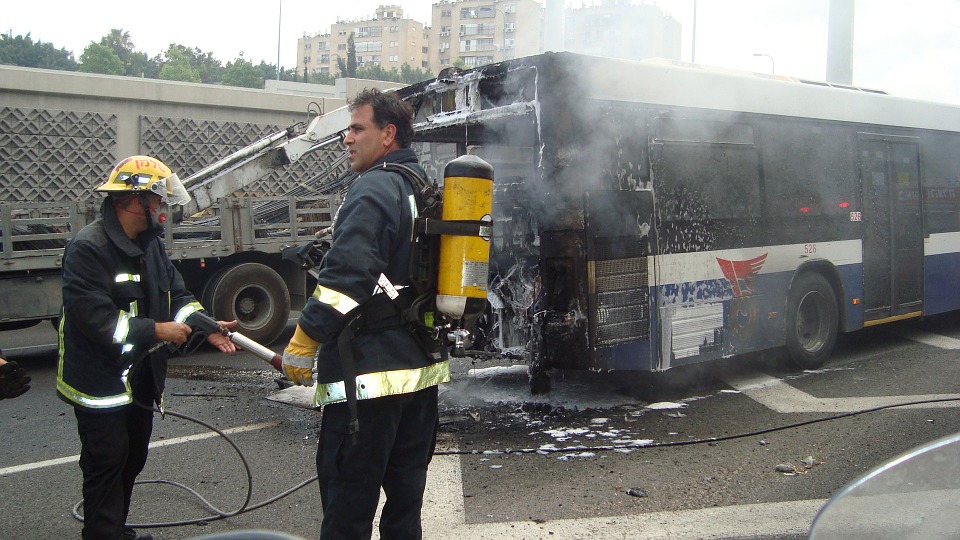 Lamination liquid requires the functionally specific liquid as one of its features in order to provide functions such as infrared radiation protection and insulation for films, glass doors and windows.

Solvents, resins, additives (such as dispersants, humectants) and so on should be distributed in this functional liquid in general and it’s one of the most significant technologies to manufacture very uniform and stable liquid when it comes to producing functional films and lamination liquid.

If it’s not dispersed into the films, the glass doors and the windows, its outcome cannot be as good as expected and it cannot be used because it could have an impact on the transparency, the color and the haze of the film and bring out eye strain and the heat insulation loss. 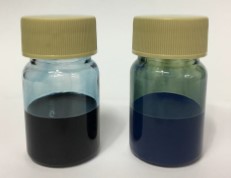